I’ve always looked for a way to combine my two passions: technology and football. The first opportunity I had of performing video analysis tasks was in 2010, for the Club Independiente de Avellaneda. I wasn’t there for long, as I soon had the chance to join the Club Atlético San Lorenzo de Almagro, where within a team, we started to apply video analysis tasks to the main team, inferior divisions and reserves. 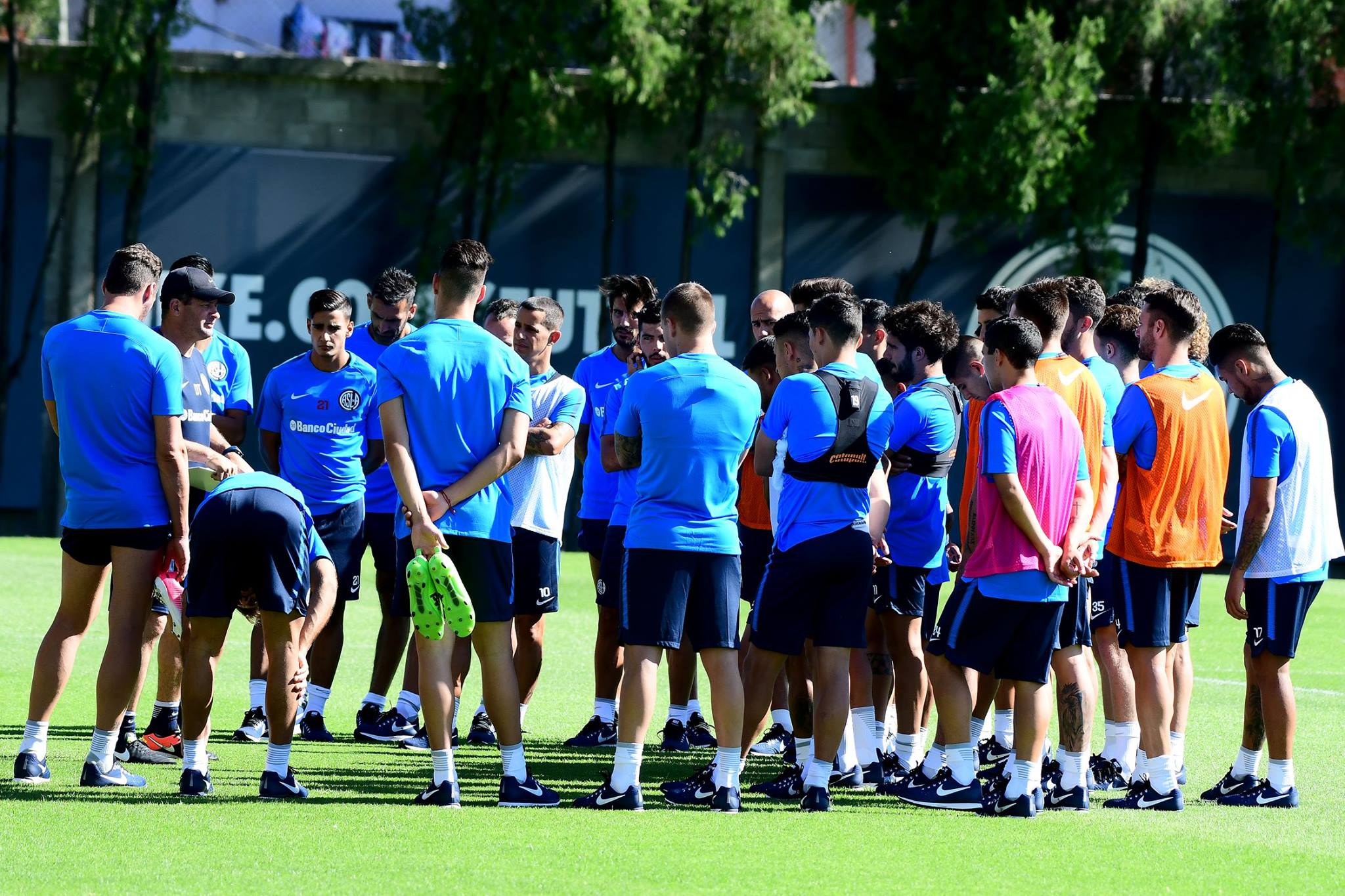 Our work has really changed through these last years. As time goes by, we’ve been improving and learning about new technology and adapting it to our daily duties. At first, the only tasks were record the matches and edit the frames using an editing software. Nowadays we carry out a complete work of recording and coding, either of matches or training sessions. Moreover, we also perform individual analysis to minimize mistakes.

No. Ever since we started our work, we’ve had a team available. We’ve always worked alongside the technical staff, mostly with field assistants, who are the ones that are more focused on video analysis. In 2012, I started to work with Eduardo Lugo in the area. Through the years, other people have joined the staff team, like Maximiliano Bauza. In 2016, Pablo Guede who assumed the role of coach, and as the team director we had Alejandro Albornoz, one of the AC of which then was DT. Nowadays, the team is formed by Mariano Costas, Eduardo Lugo y Franco Biaggio. And within the technical staff, Alejandro Albornoz and Christian Manfredi.

Generally, when we only have one match per week, we organize the work in the following way:

From Monday to Friday we record the training session in the morning, we cut frames and mark exercises during the practice. After this, we copy them into external hard drives from the DT, AC y PF. Then we upload them to the cloud and distribute them via email or WhatsApp. Generally, on Monday afternoon, we make the report after the match from the previous day and start to download the material to prepare the work week. We always work on analyzing the following week’s rival, to have the reports one week in advance, and, at the beginning of the week, we update details in case the team we’re playing against had a competition.

On Tuesdays, before the training session, we set up the video room and show the report made the day before and, apart from doing daily duties, we start to analyze the opponent. The software we always use to do this is LongoMatch. It’s been really useful from years ago, when it comes to the first league, inferior divisions and reserves

On Wednesdays, we start to show some videos of the next rival, previous to the training. For example, the exits, attack phases, transitions, types of pressure and weak zones. In the afternoon, we analyze the videos recorded the previous day and we make individual videos for each player, which we distribute via WhatsApp on the days prior to the match.

Thank God, this has been super useful on the past years to obtain relevant results in the Copa Libertadores, the Copa Sudamericana and the Copa Argetina.

During the weekends, together with the CT, we make the presentation for the speech prior to the match and during the game we make the live analysis, using LongoMatch. During the half time we go to the changing room with the images and data. Once it’s finished, we send the project to the computers of the AC and coach.

When it comes to direct analysis and rival analysis, there are no differences in our work between international matches and league matches. In some fields, the weather can be hostile and it is better for us, as technical staff, to be dressed up as a civilian. Regarding the rival analysis, and, thanks to technology, we have at our disposal enough video material even if the rival is located at a different continent. We have this information, whether we’re preparing for a friendly match or a final.

Each coach assigns us different tasks. Throughout the years, the department has created a working structure for the members of the Technical Staff that help leverage the available information and technologies in order make these resources available to every member of the staff.

The analyst role is only valued in professional football. Nowadays each technical team of the first division have people to perform this job or other members of the technical team do it. The truth is that this job is not as professionalized as it should be. There are only a few teams that have this figure. From our point of view, live video analysis is fundamental.

Since we started to use LongoMatch, our work has improved significantly. There’s been, without a doubt, a significant change in terms of showing, organizing and doing our work, regardless of whether we’re doing a live analysis, the after-match analysis or the rival analysis.

LongoMatch is a trustworthy software, with many functionalities that make our analysis work easier. It has helped us achieve great successes through the years. 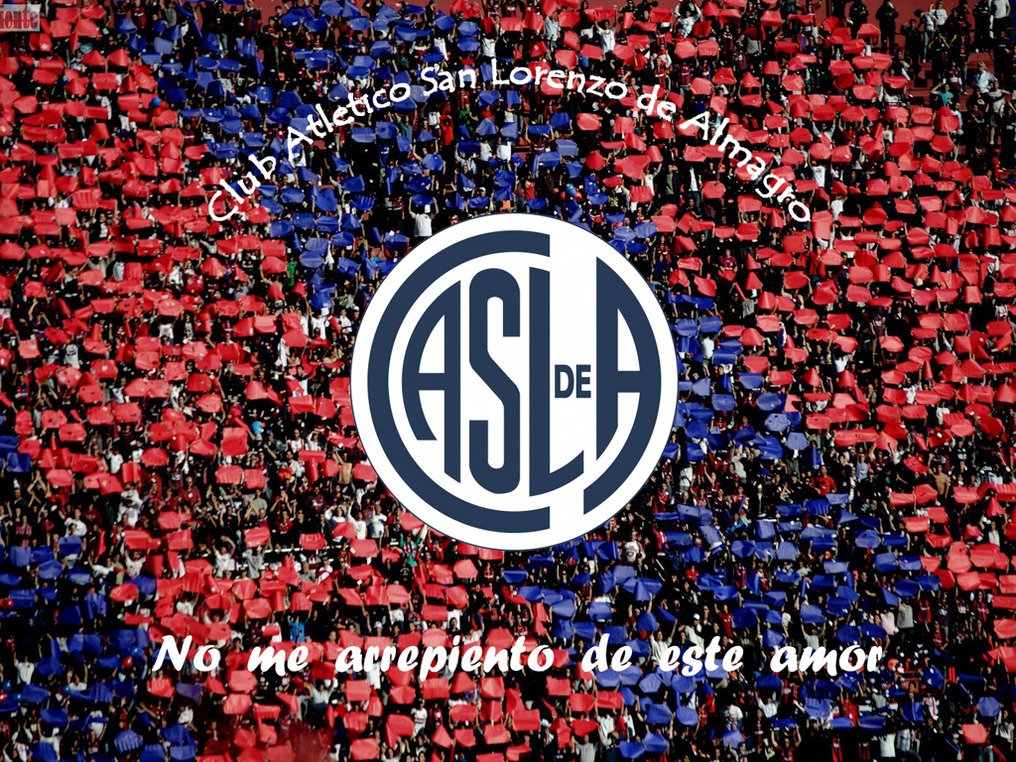