1. Why did you decide to become a basketball coach?

After some years playing, I started in Zaragoza, in CD Escolapios, when I was 15, together with other friends of mine who were about same age and also played basketball. We started helping other coaches who had been working there for years as volunteers, building a club that little by little became one of the best teams in town. We feel obliged to say thanks to them for passing on to us their passion for this sport. When I was 18, I moved to Barcelona to study and I devoted myself to coaching only.


2. You’ve been working in Hong Kong for several months now. How has it been so far?


For now, I can only say positive things. It is the first opportunity I’ve had of coaching professionally and I learn things every day. Not only we play local matches, but we also participate in an international competition that has been growing in importance: the ASEAN League. We compete against teams from Thailand, Singapore, Philippines, Indonesia, Malaysia, Vietnam, China and Taiwan, and they are doing a great job to promote it all over the region. Regarding the team, I love the club’s professionalism, the way they welcomed me and for giving me the chance to work with such an experienced coach, Edu Torres. They achieved the title last season so we’ll try to fight to be among the best ones again.


3. What differences do you see when you compare it to Spanish basketball?

It’s hard to say because even among the teams in the same competition there are big differences. There are teams that play with a short rotation of 6 or 7 players and leave lots of offensive freedom to their foreign players -so they can use their talent to generate advantages in attack through 1x1. Unlike other teams that, influenced by coaches, play using different systems, more organized and similar to the way we play in Spain. We would be in the second group and we’re trying to include more local players in the rotation to achieve a faster rhythm in the match.


4. What is your role as an assistant coach inside the team? What are the most important competencies?


In our club, aside from Edu Torres who is the first coach, there are three assistant coaches. My tasks go beyond than just helping the first coach if anything happens, I also coordinate the work with the other two assistants and the rest of the staff, and I do the analysis of our matches and our rivals, with the help of one of the assistants. I also plan and make individual work with exterior players. I believe, above all, that the assistant coach has to make tasks easier for the first coach and give him all the tools to make the final decisions and prepares the plan for the match with the all the data available.


5. How do you organize your work in regards to analysis?

Our work during weeks varies a lot because our calendar is more similar to the NBA than the European one, so we can play anytime and not only weekends. We’ve been through periods when we played 6 matches in 18 days in five different countries, so it’s difficult to talk about a “typical week”.

Gyson Yu, one of the assistant coaches, makes a first edition of all the matches, erasing all the interruptions, time between periods…and gives them to us. Then, the other assistant coach Thomas Wong and I, work on the rival matches and scouting tasks, and we do the breakdown-analysis of these matches with LongoMatch. Once we have, two or three matches ready, I prepare a first long video on the rival and sent it to Edu Torres. After hearing his suggestions, I edit it and make it shorter to show it to the players. Regarding the after-match video, I make it after the match to show it to the players during the next session and, if we have time, on the following days we make individual videos for each player.

6. You’ve had the chance to work with different coaches, each one with a different way of understanding basketball and a different vision of what they think it is important to analyze. Which aspects have been more relevant to you?


As you say, I’ve been lucky to be an assistant coach in the Senior category for professionals like Pep Abasolo, Elio Martínez and in last season of Fabián Téllez, current coach of Sant Adriá de Liga Femenina, and for all of them videoanalysis is really important. It may seem all coaches make the same type of analysis but each one of them highlights different points.


7. Which game facts do you think can influence more on the result of a match?


More than the teams level or how the prepare for the match, one of the main facts I believe is crucial for the result of a match -and Edu Torres always insists to his players- is how you emotionally react to a mistake, either if it’s a loss of the ball, a bad kick or receive a score. Not only it affects the following movement and the realization or not of an offensive-defensive action, but also generates certain dynamics inside the team during the match, causing part-times that can condition the result.

I used to follow more European basket before, either ACB or EuroLeague, but now I’m becoming more interested in the NBA – Hong Kong’s time change has also something to do with this. They have, with no doubt, the best players, but also generate game trends that influence teams from around the world. There are teams that have caught my attention more than others, but we can learn from both.


9. Do you use LongoMatch in your analysis? What would you highlight from the software?


After trying different software, we decided to buy two LongoMatch licenses because it makes it easier to share and import work between computers. When my colleague ends the breaking down the match, he only has to send me the project file so I can import it to my computer, attach it to the video he used and do the final work -that includes filtering the actions I will use for the video. Being able to import analysis dashboards, teams and projects makes our work a lot easier and save us time. It is a really user friendly software that allows you to make analyses without using additional editing software. 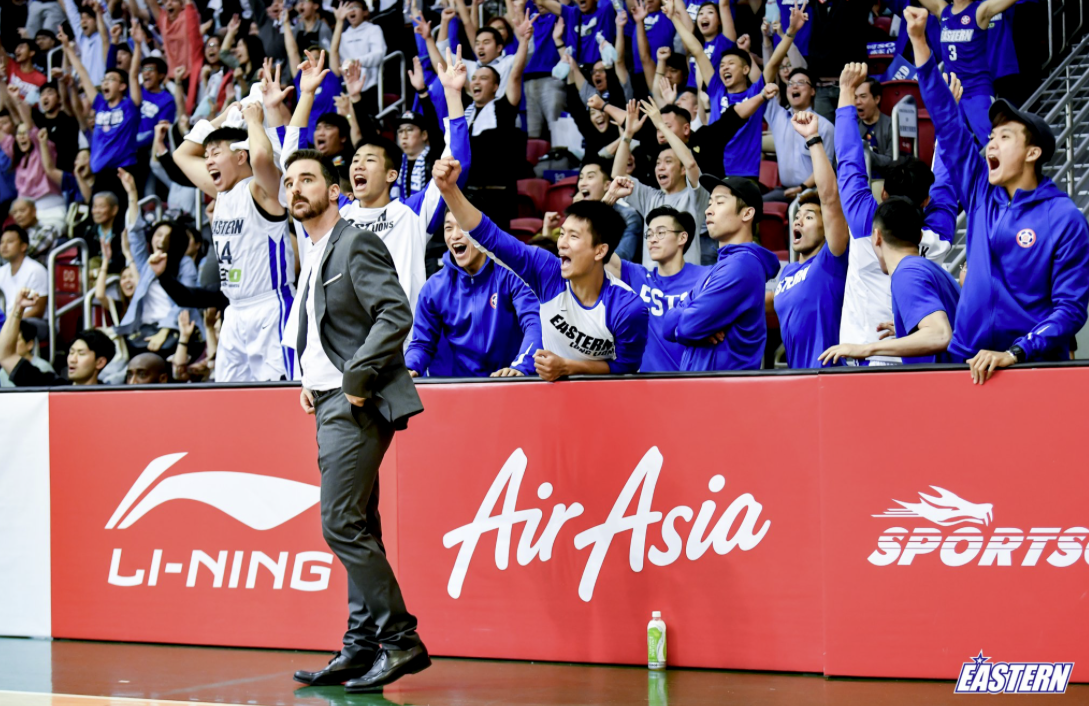 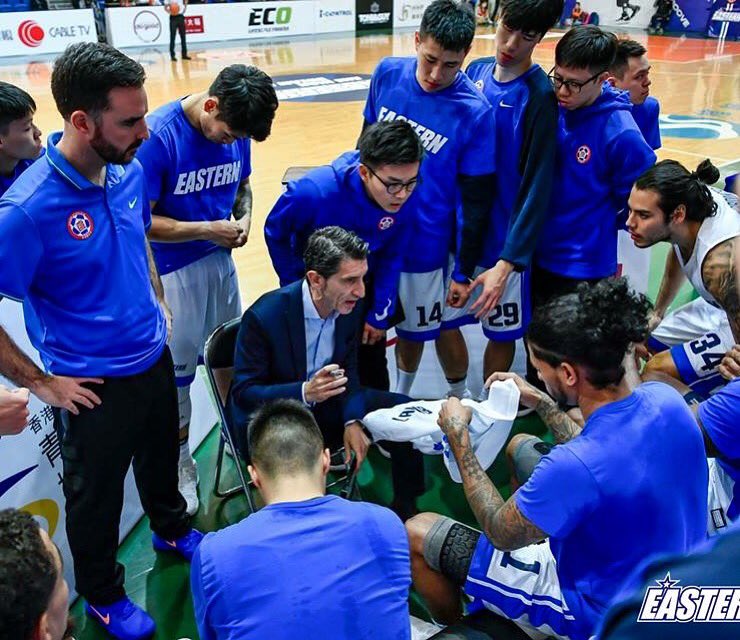