I began my coaching career in 2014 when I accepted a position to be an assistant coach with Quinnipiac University. In 2015, I attended the MBP School of Coaches in Barcelona to study their Master in High Performance Soccer. In 2016, I worked as fitness coach with the Seattle Sounders 2nd Team in addition to coaching their U13 Academy team. At the conclusion of the 2016 season, I joined the Houston Dynamo organization as an assistant coach for their USLPro team, Rio Grande Valley FC.

2. What differences do you see between the MLS League and the USL League?

Two of the main differences between the MLS and the USL, are the players’ technical quality in addition to the physical demands of the league.

3. Are there possibilities for the USL League players to get to the MLS?

Yes, many MLS teams have a USL team in order to help develop players for the 1st team. For instance, this last season two players were promoted from RGV FC to the first team with the Houston Dynamo.

4. What are the main objectives of the RGV FC Toros?

The main objective of the RGV Toros is to develop players for the first team while competing to finish in the highest possible position in the league. The majority of our roster is in the range of 18-23 years old.

5. How do you organize you video analysis work during the season?

Throughout the season we utilize video in a multitude of areas such as, analyzing the previous 3 games that our opponent played, analysis on our previous game, training sessions, individual video sessions. Finally, we live code each home game in order to show the team clips at halftime in an effort to improve certain areas of our game.

In my opinion, they are equally important. Player development is a holistic process and analysis of ourselves and the opponent are part of the process. High performance sport is becoming more and more competitive, and the players need a complete development process in order to optimize their performances.

I really like the simple features of the software. This makes it easy to use. One of the best aspects of the software is the drawing tool to make clear annotations for the players.

8. Would you recommend LongoMatch to other users?

Yes, I would recommend any coach or club to utilize the software!! 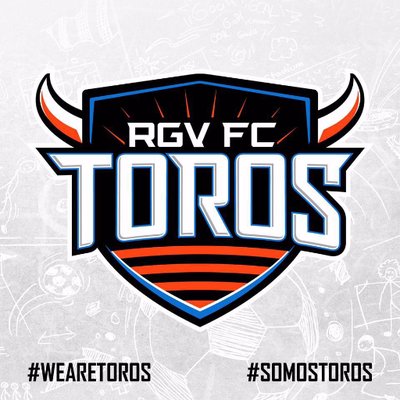